Posted on February 22, 2019 by howlingforwolves 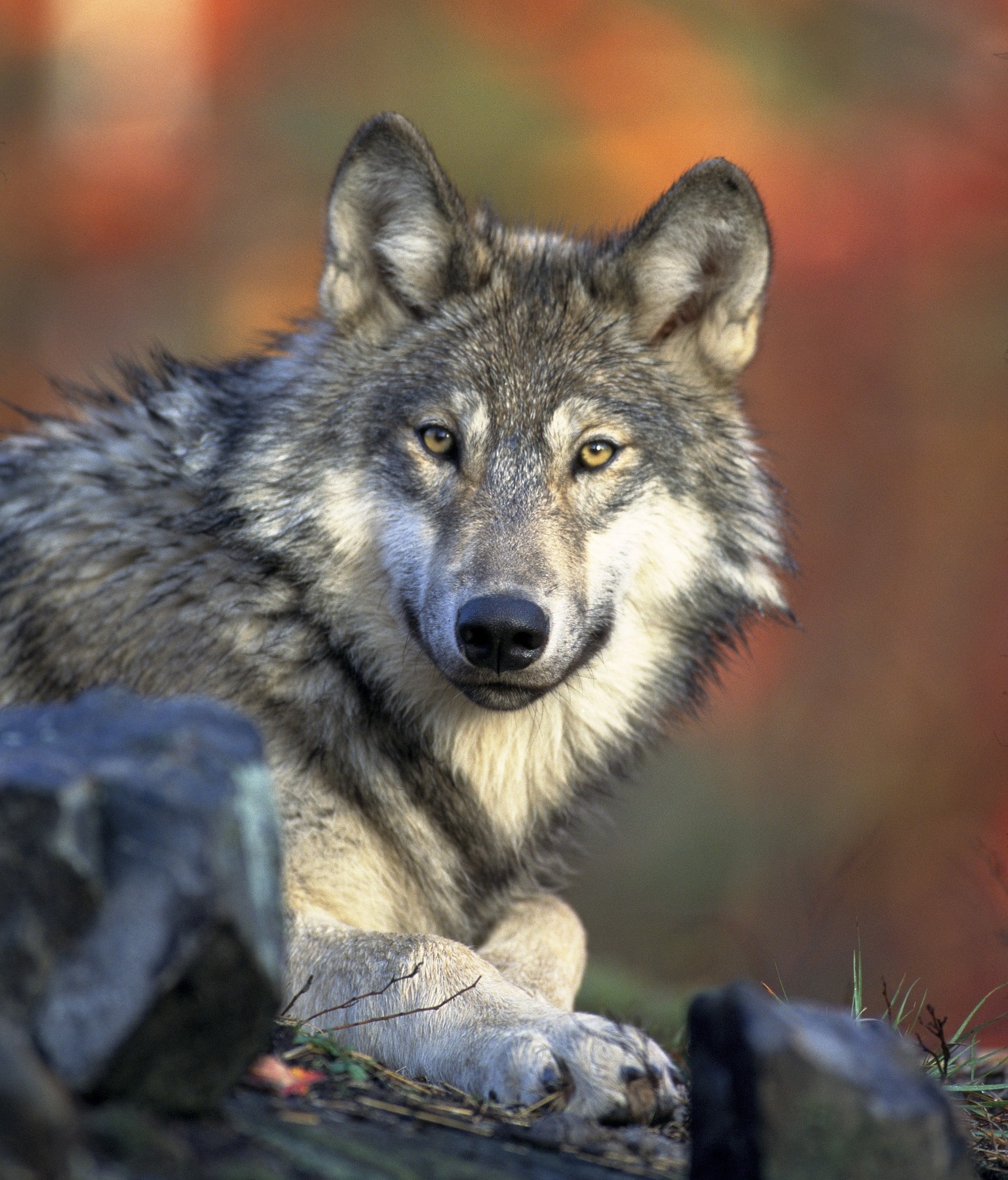 The news story Feb. 7, “Wolf leaves Isle Royale across ice,” marked yet another setback for wolf reintroduction on Isle Royale. Three of five wolves now have been lost, which should draw attention to the multitude of issues that come from randomly trapping and relocating wild wolves.

Howling For Wolves supports the reintroduction of wolves with wide genetic diversity to Isle Royale, but we strongly believe that wolves currently living in captivity should be chosen for the mission. The island’s local ecology deserves this compassionate conservation. The wolf assists with necessary natural changes to the island, including the browsing behavior for moose, which then allows trees to grow and support other wildlife.

Using wolves that are, or have been, in captivity would be a win-win, allowing the wolves an opportunity to be free while avoiding harming existing wild wolves and their functioning packs. This also would offer a great opportunity for scientific studies about re-wilding captive species.

While challenges exist regardless of which wolves are used for repopulation, using captive wolves would lessen the problems involved with trapping, sedating, and transferring wild wolves. It also would eliminate any issues with removing wild wolves from existing established packs and their territories. Breaking up and disrupting family packs of wild wolves is damaging both to the transferred wolf and the pack members left behind. Two of the five wolves that were trapped and transported to Isle Royale died shortly afterward, indicating severe issues.

Using captive wolves also would have the bonus of giving freedom to wolves that have had no other chance of living wild. The National Park Service should choose from the many captive wolves available to be freed. These include the more than 50 wolves recently rescued by court action from Minnesota’s Fur-Ever Wild. These captive wolves are now residing at Lockwood Animal Rescue Center in California. Even wolves at the Wildlife Science Center in Minnesota, currently living a caged and desolate existence, could be freed.

Lastly, re-wilding is important for many species’ recovery. Most people would believe it is better to free a captive wolf from a cage than mistreat existing wild wolf packs. Re-wildling also offers a great opportunity for scientific studies with captive species.

Wolves deserve to live wild and free. Humans are “using” them to help an important function to assist the wildlife in this national park and ecosystem. Let’s help captive wolves — and help Isle Royale.

Maureen Hackett of Minnetonka, Minn., is president and founder of Howling for Wolves