Posted on March 9, 2019 by howlingforwolves 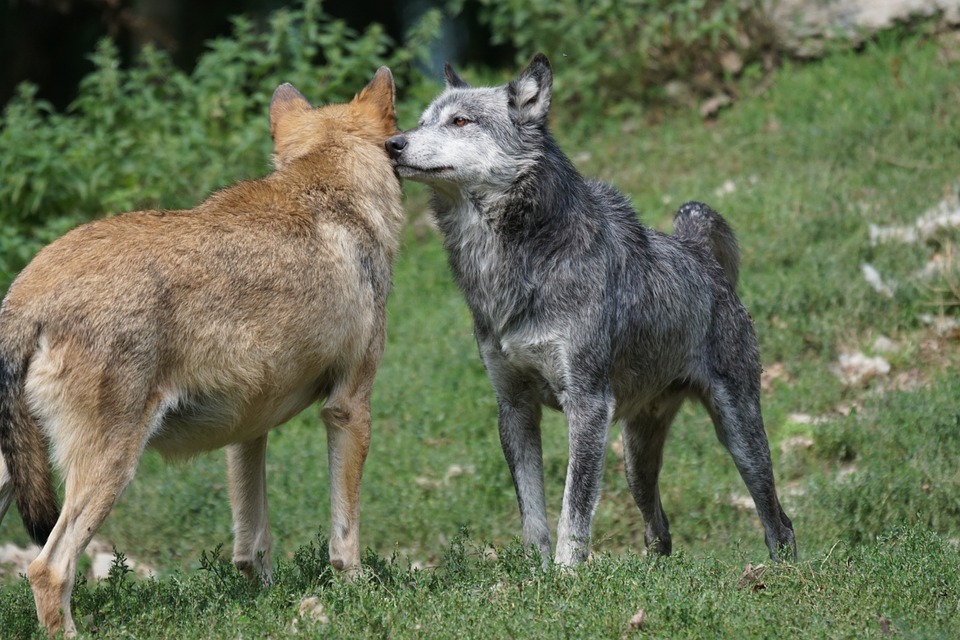 (St. Paul, Minn.) – Today the Acting Secretary of the Interior, David Bernhardt, announced the U.S. Fish and Wildlife Service will soon propose a new rule to administratively delist and remove Endangered Species Act protections for wolves. This would allow for state management of wolves. The USFWS will publish their proposed rule in the Federal Register in the coming days, and a public comment period will follow.

“Removal from the Endangered Species List means wolves will lose federal protections and states may allow senseless wolf trophy hunting, which is a death sentence and the road to extinction for the wolf. Many state officials will disregard the damage that wolf-killing has on the population, the pack structure, and the wolves’ genetic diversity. Wolves die in many ways when they lose federal protections, and this harms the long-term survival of wolves for future generations.”

MEDIA AVAILABILITY: Howling For Wolves President and Founder Maureen Hackett is available via phone, or Board Member Joe Wolf in person, for individual media interviews to highlight:

Howling For Wolves educates the public about the wild wolf to foster tolerance and to ensure the wolf’s long-term survival. Howling For Wolves opposes recreational wolf hunting and trapping and all wildlife snaring. We advocate for nonlethal prevention methods that reduce wolf-livestock conflicts and support current federal protections for the wolf. www.HowlingForWolves.org.