An Unprecedented Attack on the Endangered Species Act

Posted on August 15, 2019 by howlingforwolves 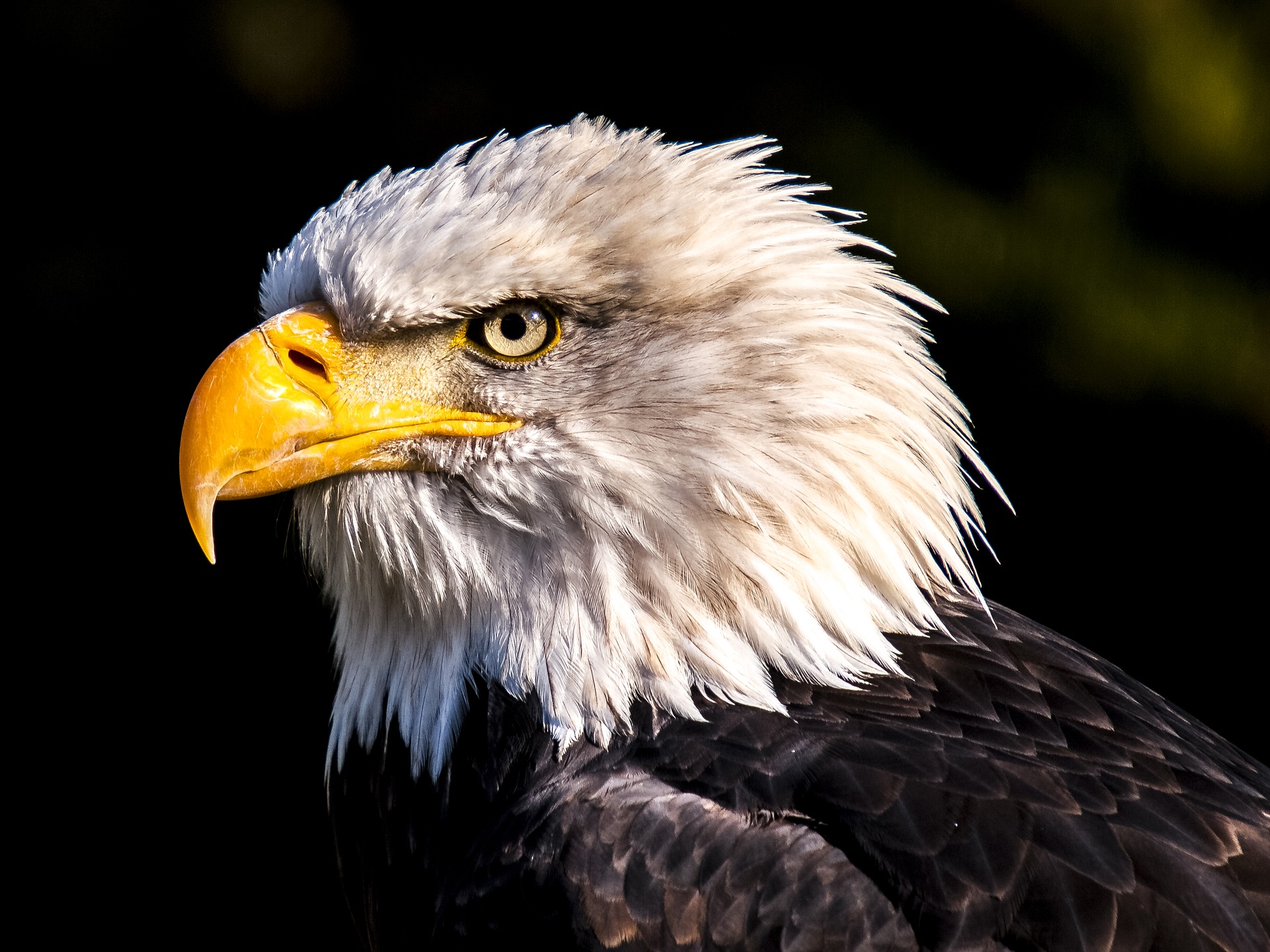 Despite devastating new reports of catastrophic species loss, the USFWS just finalized regulations that would eviscerate the Endangered Species Act– our nation’s most effective law for saving imperiled wildlife from extinction. Thanks to the ESA, 99% of listed species have survived and many more have been set on a path to recovery. At a time of unprecedented global mass extinction, it is unconscionable that the administration is rolling back protections for our most imperiled species.

← Wolves Might Not Be The Biggest Threat Towards Elk
PRESS STATEMENT: NEW COOPERATIVE EFFORTS TO USE NONLETHAL METHODS NOW IN USE AND WORKING TO PREVENT CONFLICTS BETWEEN LIVESTOCK AND WOLVES →