Posted on March 23, 2019 by howlingforwolves

Some urgent, good news: Today the Environment and Natural Resources Policy Committee of the Minnesota House of Representatives scheduled a hearing on a bill, House File 1327, that stops wolf hunting in Minnesota forever.

Posted on March 19, 2019 by howlingforwolves The U.S. Department of Interior has recently proposed delisting and removing federal Endangered Species Act protections for wolves, which would again allow state-organized wolf trophy hunting. We have prepared pre-written and customizable comments that are submitted directly into the regulations.gov comment site on this proposed rule.

Letter from HFW in the Star Tribune: “Protect, don’t hunt, wolves in Minnesota.”

Posted on March 18, 2019 by howlingforwolves 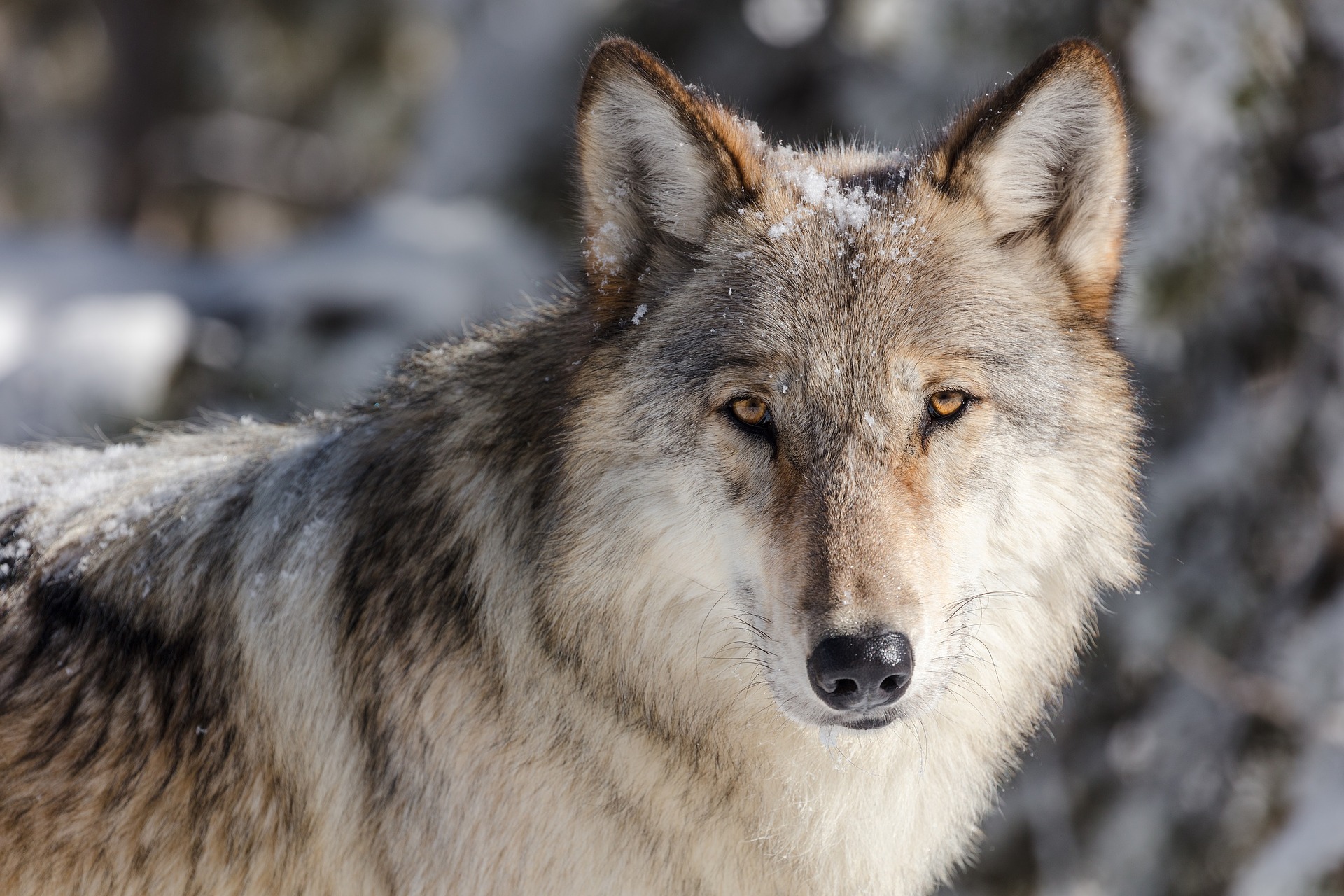 Direct link here: http://www.startribune.com/readers-write-wolves-in-minnesota-gun-laws-ne…   Protect, don’t hunt, wolves in Minnesota. Wolf trophy hunting was described as sustainable and even acceptable by Dan Stark, a specialist in large carnivores for the Minnesota Department of Natural Resources, in the March 13 article “Wolves again in cross hairs.” Stark… END_OF_DOCUMENT_TOKEN_TO_BE_REPLACED

Posted on January 24, 2019 by howlingforwolves 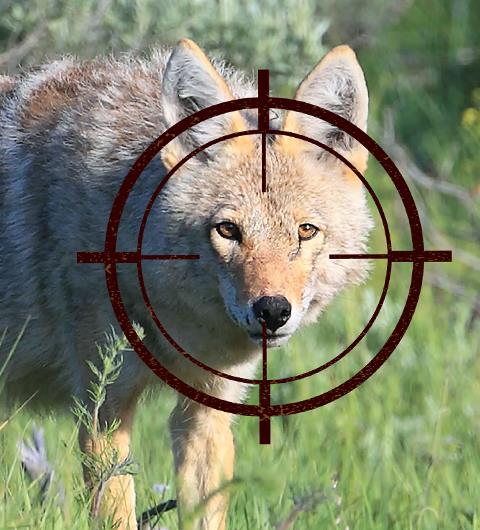 The FOURTH wildlife killing contest of 2019 is being held in Minnesota this weekend. Please share this alert and take action now. Our actions last week were highly effective, with one of the hosts posting a policy that they ‘do not sponsor or affiliate with hunting contests’ after receiving so many calls. Your calls make a difference! Thank you for taking action.

Posted on January 18, 2019 by howlingforwolves

Howling For Wolves condemns three wildlife killing contests to be held this weekend in Minnesota as cruel, ineffective, and disastrous for wildlife